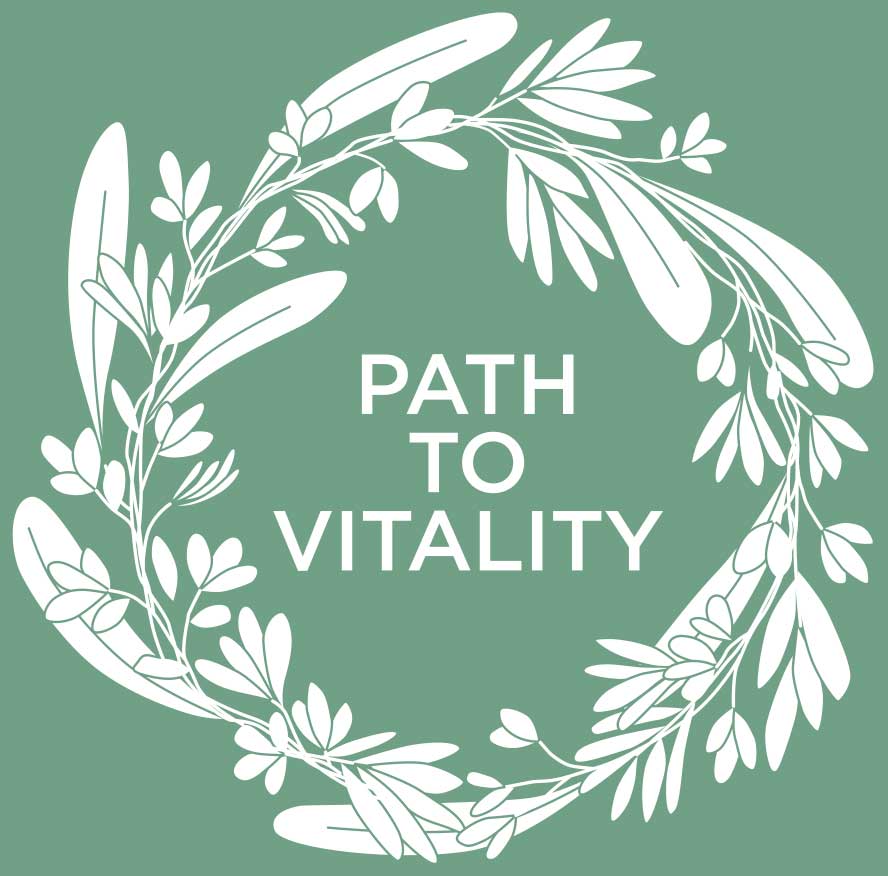 What happens during a Colonic Hydrotherapy session?

Why colonic hydrotherapy? Well why not? I am a google girl. You want to know something google it. You want to hear people’s stories and experiences good or bad, google it. Well I googled it and guess what they all say pretty much the same thing. They were scared and apprehensive but overall loved the experience, yes loved! The majority felt hydrated and lighter, some felt thinner (I’ll take that thank you) some had a massive release, others not huge but enough to make them feel like it was worthwhile.

Ok so then I asked a few close and not so close friends. I was surprised at how many had already had a Colonic. I guess it’s one of those things you don’t really talk about is normal conversation oh I saw this really cute dress the other day right after I had my poop sucked out? Ok your poop doesn’t really get sucked out. That was more for dramatic effect. So, after a thorough investigation and fact gathering mission from the experts, (google, girlfriends & random strangers) I booked my first Colonic Hydrotherapy session.

My appointment was scheduled at Path to Vitality Clinic, and I must say it is a beautiful boutique clinic. (Yes, I am slightly bias now that I work here) Muiread the owner and Colonic Hydrotherapist was an interior designer in a previous life and it shows with the beautiful touches throughout the clinic. The clinic has such a nice feel to it. Warm inviting and cosy. Kind of like stepping into a spa. I was nervous and that was to be expected, I filled out the form asking about my poop and how it looks. Ummm ok I really need to take more interest in my bowel movements. Once completed I’m taken to the Colonic room by Mel, my therapist for this session.

The room is cute, feels clean, sterile and cosy all at the same time. The heater is on so it’s warm and the machine on the wall has water flowing through it. It looks a little scary but not too bad. Mel proceeds to explain the colon, intestinal tract and talked about gut health and the process I was about to undergo. Next, I was encouraged to use the bathroom, disrobe from the waist down and use one of the drapes provided to cover myself while laying on my back on the bed.

After a few minutes Mel came back with warm wheat bags for under my shoulders and on my tummy. She then explained the tubes and had me roll on my left side so she could insert the speculum (horrid words) so aside from a little pressure, mild discomfort and feeling like I had to poo it was in. Then rolled back on my back to begin the process of filling and releasing.

We chatted like I was at the hairdressers while Mel turned the lever from fill to release a few times. To be honest I thought I would feel more of the water flowing than I actually did. So, this tiny tube let water flow gently in to my colon and then on the release I felt the urge to Go but and I had to get used to the feeling of not holding on. It was a little weird feeling like you needed to poo and just letting it go. Yes, the song came to mind and I think I even said to Mel at the time perhaps I should be singing it. Let it go, let it go can’t hold it back any more..

I had a mild crampy feeling at one point but that was about it. I was fascinated though by the matter that came out. Yes, I could see it. There was a camera pointed at the tube connected to a tv screen so you could see everything. Small bits of poo followed by dry looking pieces. No peas or carrots but I did see some lettuce. 30 mins later I’m done.

Just like that. Back on to my side, tube removed and surprise I didn’t poop everywhere like I thought I would. Pretty uneventful really, which I guess is kinda what you want. No Poonami. (tsunami of poo) I got up went to the toilet and released a little more liquid, got dressed and I’m done.

So how did I feel afterwards? Clean. Refreshed, Hydrated and energised. I almost wished I had one of those stickers like the Vote ones, you know I’ve had a colonic, have you? Ok maybe a little to informative.

The only side effect if you can call it that was that I got super sleepy in the evening and slept so well that I hardly moved all night and woke up stiff. Still, if the side effect is sleeping better then sign me up every week! I have since had another and had a great release of toxins and I will have more.

Would I recommend it? Yes. Is it for everyone? Well why not. You want your body to work as well as it can why not detox the crap (lol) and give it a go. You’ve got nothing to lose, except for old waste in your colon and a little bit of shyness, and everything to gain!

My First Colonic– download a .pdf version for later reading